The AIM Act is Here – Are You Ready for New Refrigerant Regulations?

The American Innovation and Manufacturing Act or AIM Act is a very complex subject, and many aspects have not yet been defined. The law passed in 2020 gave the Environmental Protection Agency (EPA) the authority to regulate hydrofluorocarbons (HFCs) and their use in commercial HVAC & Refrigeration. It allowed for the following categories of regulation:

In early 2022, the EPA began announcing their initial actions regarding Refrigerant Production restrictions. In addition, they have started the EPA rule making process to develop the regulations and restrictions for the remaining two categories. Since they are still in the early stages of this process, the exact ways in which the agency will regulate use of refrigerants is not yet fully known or developed.

In October 2021, a phase-down schedule and allocations for chemical producers in the United States was published. The first phase down, called for as of Jan 2022, set a 10% reduction target from the baseline level. In order to measure impact consistently across chemicals, the EPA decided on a methodology called CO2 (carbon dioxide) Equivalency, sometimes known at CO2e. CO2e  essentially tallies up the Global Warming Potential (GWP) impact of all the refrigerant constituents and then allocate based on the amount of carbon represented by each refrigerant. This actually incentivizes the producers to produce lower GWP refrigerants. The lower the collective CO2e, the more refrigerant they can produce & sell.

Of note is that some US States have already passed laws aimed at HFC restrictions. These pre-existing restrictions cannot be invalidated or preempted by the federal law. The AIM Act sets a new model, normative baseline  for all states, states that previously passed more restrictive regulation will be allowed to keep those regulations in place. California, New York, Washington State, and Colorado have been the policy leaders among US states. Their pre-existing regulations create a kind of checkerboard effect across the country. Some Localities (Cities or Counties) can be even more restrictive, especially with regard to flammable (A3) and lightly flammable (A2L) refrigerants. Those local restrictions also remain in place.

We are now in the stage of the EPA rule making process which requires a public comment period on the rules they intend to put in place. The rule making process is required under the AIM Act to conclude within 2 years of the Act’s passage. Thus the rules must be finalized by the end of 2023.

In California, Refrigeration System owners/operators have long been mandated to report refrigerant leakage, and they understand it very well. It is anticipated that the EPA will adopt language similar to the CA R4 program. Thus, everyone, including HVAC & Refrigeration owner/operators, are going to have to start monitoring refrigerant leakage. This means understanding how to report and measure ongoing usage and leak rates.

Does the AIM Act cover residential?

Not directly. The AIM Act was intended to focus on Commercial & Industrial HVAC/R owner-operators, not residences. However, refrigerant production impacts all applications in the US so we expect to see the adoption of new refrigerants in the residential sector as well.

How are clients/consumers preparing for or becoming aware of the AIM Act?

Big retailers are aware. They’ve been preparing, and they have roadmaps. This first class compromises about 10% of the owner/operators who will be affected. The second class is in the middle. They’re aware that there’s something going on, but they really have not done any preparation – about 20-30%. What that leaves is a class of smaller owner-operators – about 50% of the market – that needs to be educated on what has happened.

As a general rule, you should not expect incentives. There are some states that are recognizing that they have to incentivize at least a portion of the population.

What do we expect in terms of refrigerant over the next 20 years?

Refrigerant prices have been increasing and will continue to do so, perhaps sharply as they did in Europe.

What were the other lessons learned in Europe?

After phasing out refrigerants with higher GWP, EU regulators focused next on indirect emissions, capping energetic consumption. So, owner operators should ensure that their operating system is functioning properly, at optimum levels.

Any other advice to get ready?

First, be proactive about installing reliable leak detection. Direct and indirect methods can be quite compatible. Second, maintain your installations; preventative maintenance is key to reducing the wear and tear that can cause increased energy usage and eventually, more leaks. 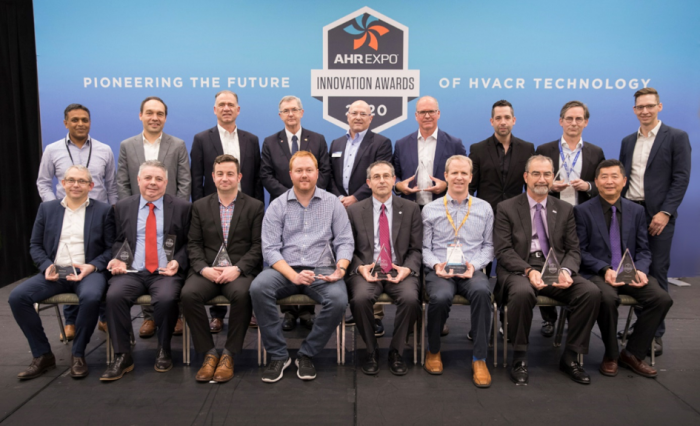 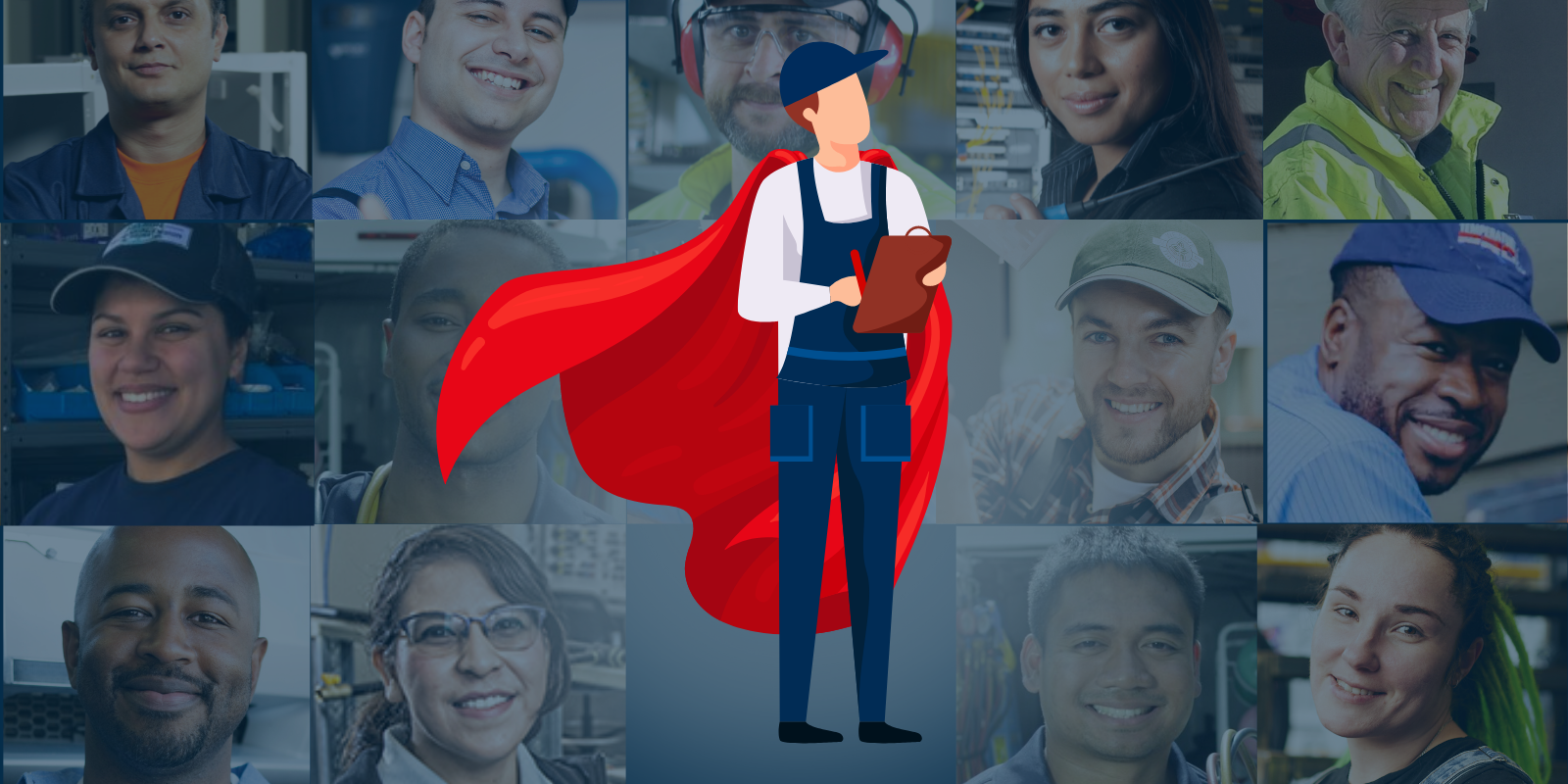 Read more
All the news